For a lot of reasons, the 2020 election feels historic. But in one important way, it’s like so many elections throughout American history: Black and brown voters are being disproportionately prevented from casting their ballots. On this bonus episode, we’re revisiting a conversation with Carol Anderson, author of One Person, No Vote, about what voter suppression has looked like throughout history. 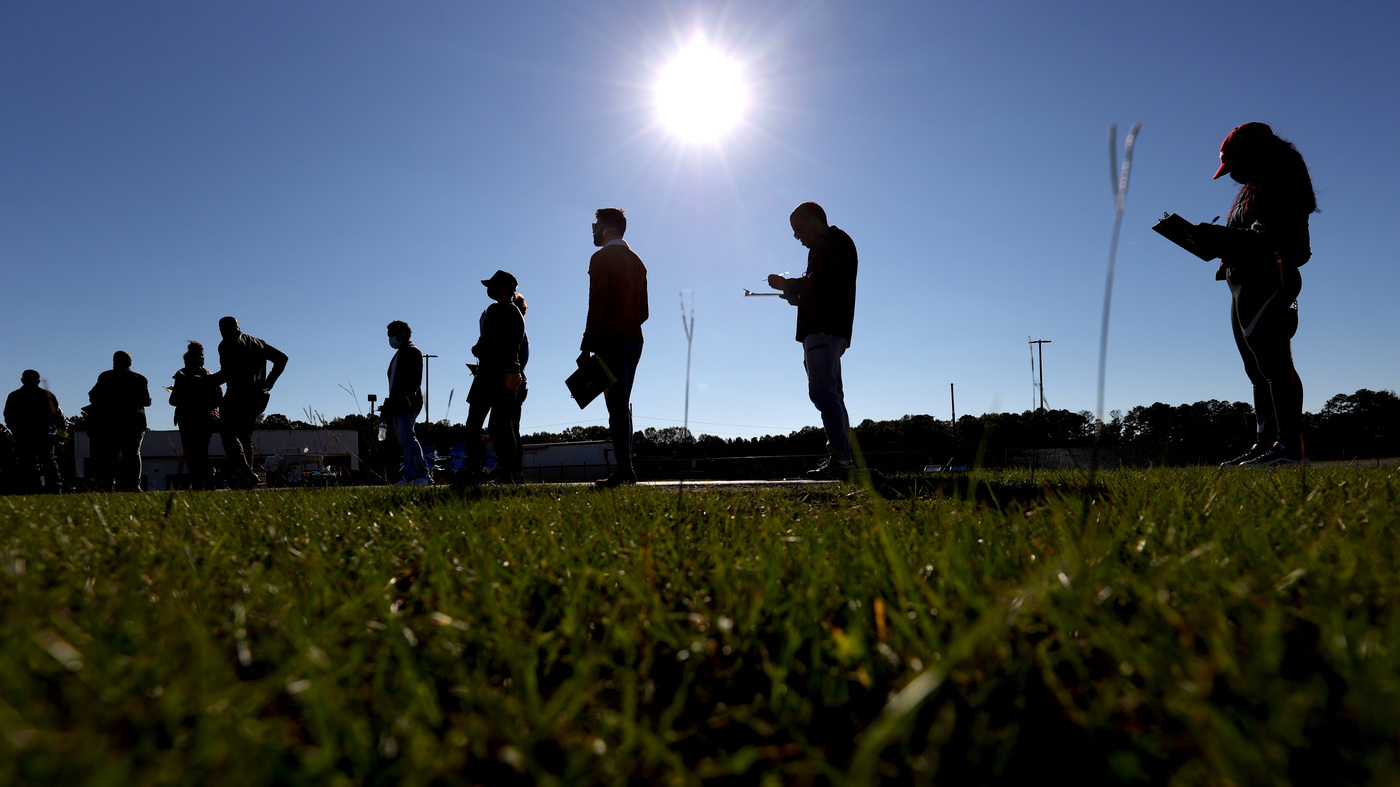