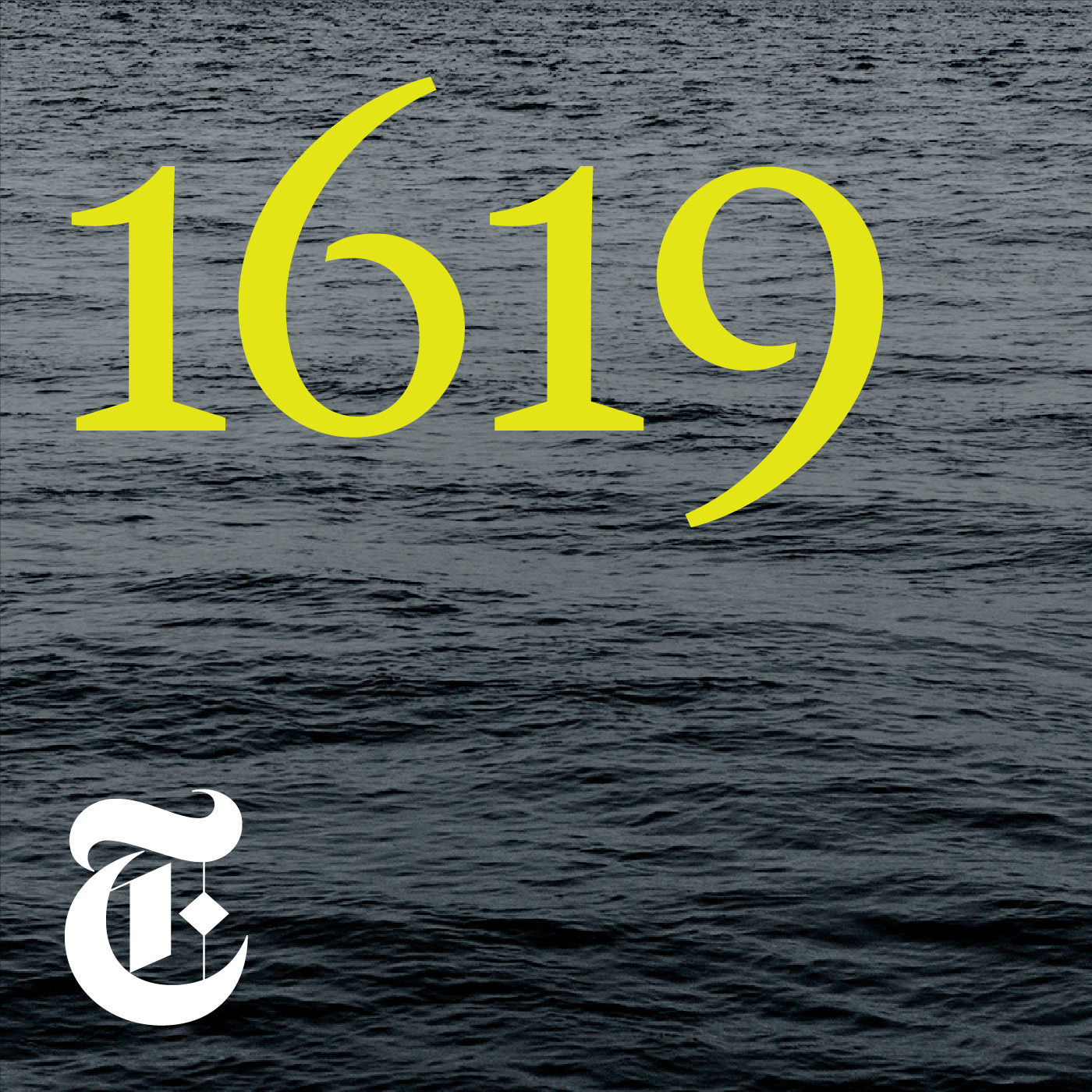 More than a century and a half after the promise of 40 acres and a mule, the story of black land ownership in America remains one of loss and dispossession. June and Angie Provost, who trace their family line to the enslaved workers on Louisiana’s sugar-cane plantations, know this story well. On today’s episode: The Provosts spoke with Adizah Eghan and Annie Brown, producers for “1619.”“1619” is a New York Times audio series hosted by Nikole Hannah-Jones. You can find more information about it at nytimes.com/1619podcast.